The 29th World Memory Championships – Global Finals has ended on 20th December 2020. 16 countries and regions have participated in the competition via sub-venues, competed over 10 disciplines in 3-days competition.

Due to ongoing coronavirus outbreak, we are unable to gather competitors around the world and compete in the same country this year, but with the efforts of WMSC, APMSC and the global chief arbiter Lester He, the World Memory Championships has adopted online and synchronous mode, had the competitors compete synchronously in 16 countries and regions. 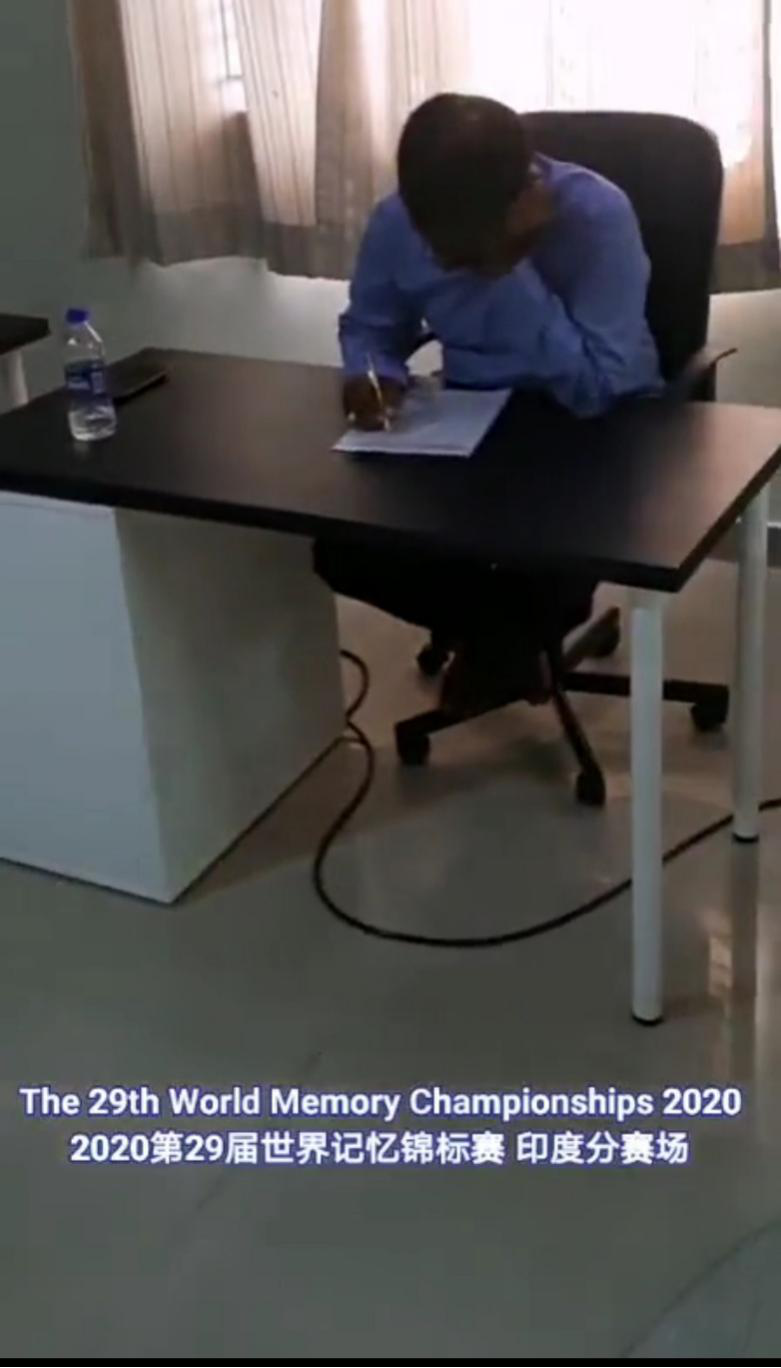 We had 16 countries and regions, more than 300 competitors participated in championships. They are from China, Canada, the United Kingdom, South Korea, Vietnam, India, Malaysia, Algeria, Pakistan, the United States, Hong Kong(China)， Macau(China), Taiwan(China), Libya, Qatar and Iraq. The best and the brightest candidates competed to demonstrate their intellectual power and to test the limits of memory.

There were more than 200 competitors from China. With the oldest of 72 years old and the youngest of 8 years old. There were not only teachers and students like Zhang Xingrong and Zhou Shidong, but also mother and son like Hu Wenjing and Zhang Pinyuan that trained and competed together, and fight for the honor of International Memory Master. 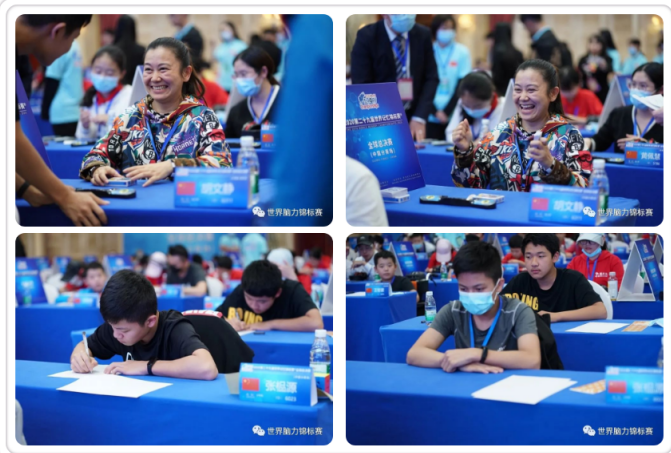 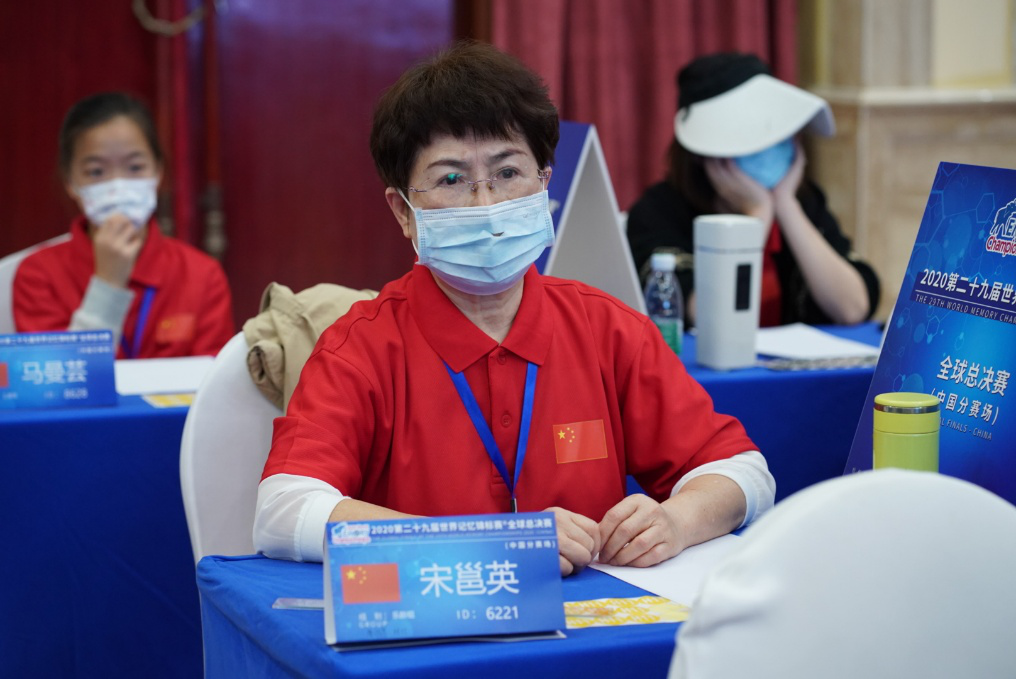 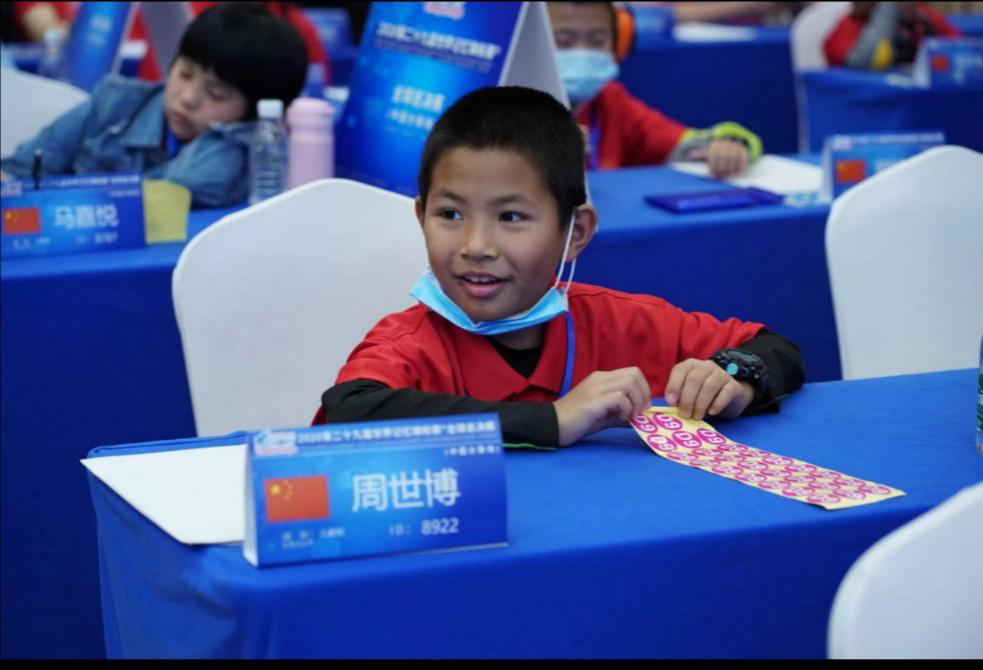 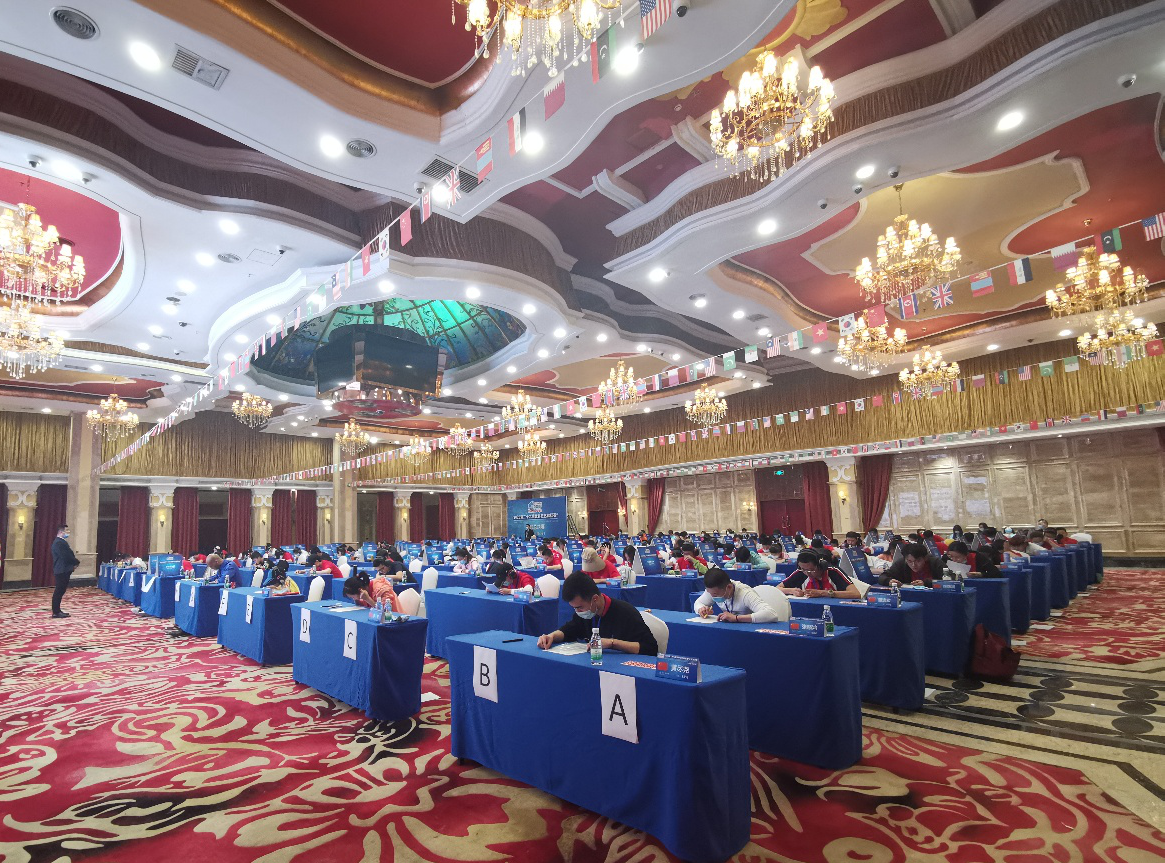 The 29th World Memory Championships Global Finals was held in Sanya, Hainan in China. With pleasant weather and beautiful scenery, competitors had enjoyed themselves during their time in Sanya. 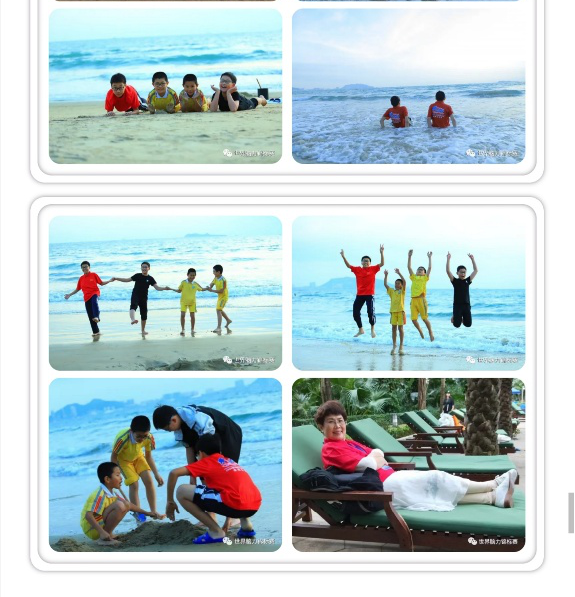 The results for the 29th World Memory Championships Global Finals will be released and announce later.

Thank you all for participating and supporting the Championships. Look forward to seeing you all in the coming future.