Famous singers, actors and champions cheered for the competition

Over the last 30 years, many great mental athletes participated and their participation have helped to make the competition become better. Awards are given to those people and teams who contributed the most within China region. 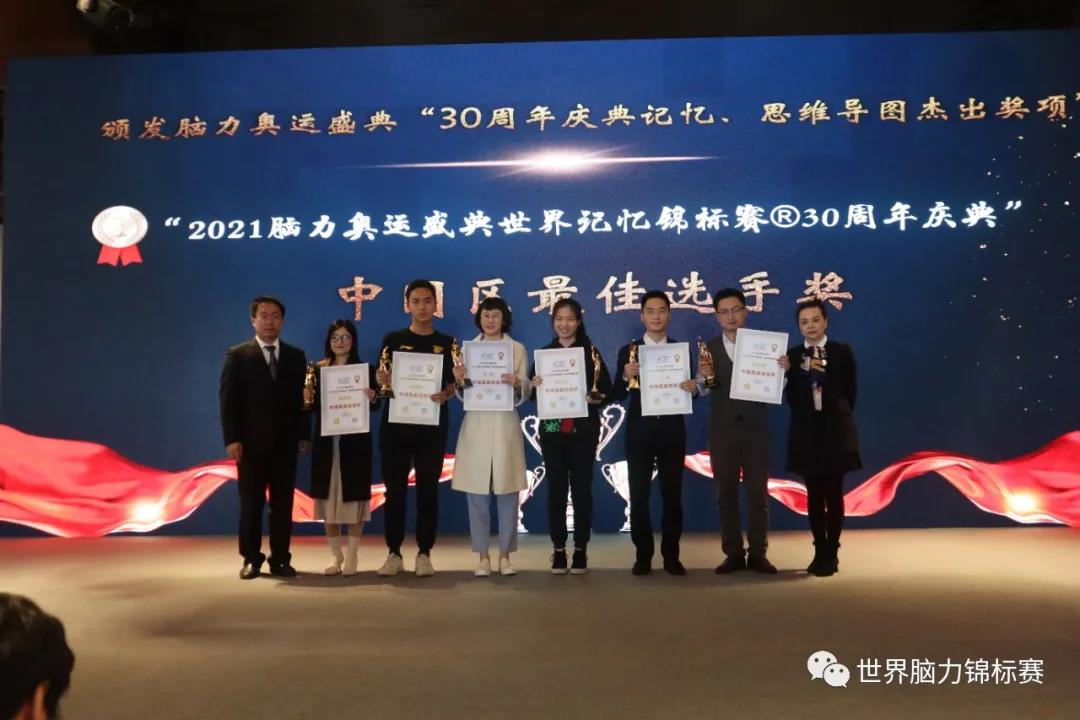 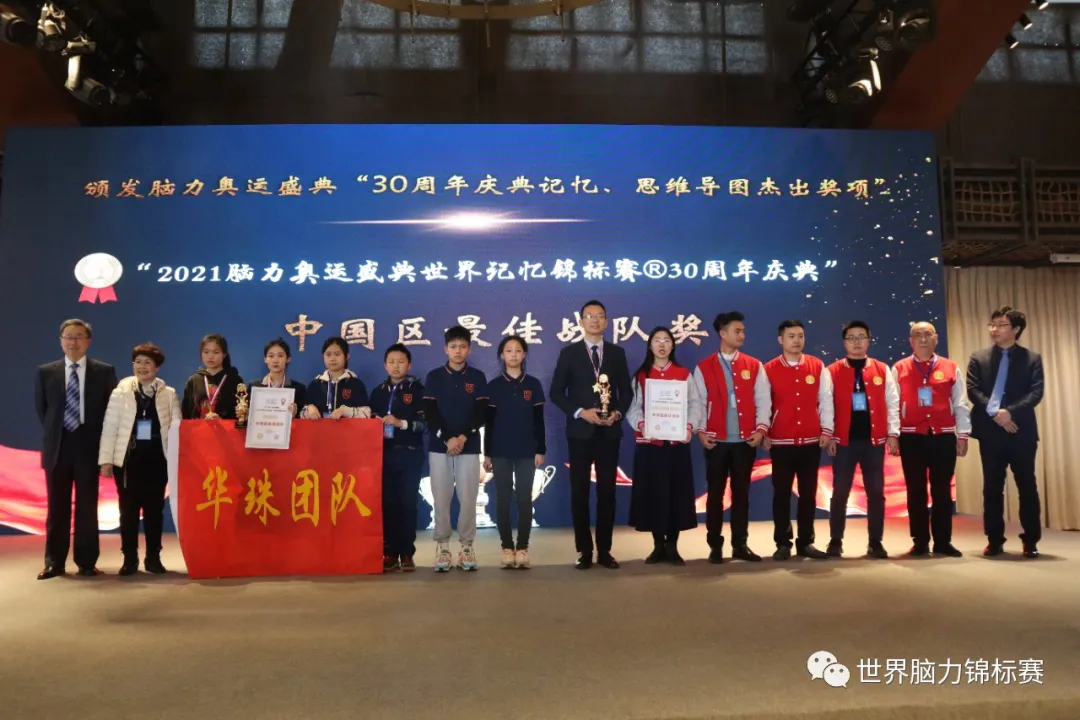 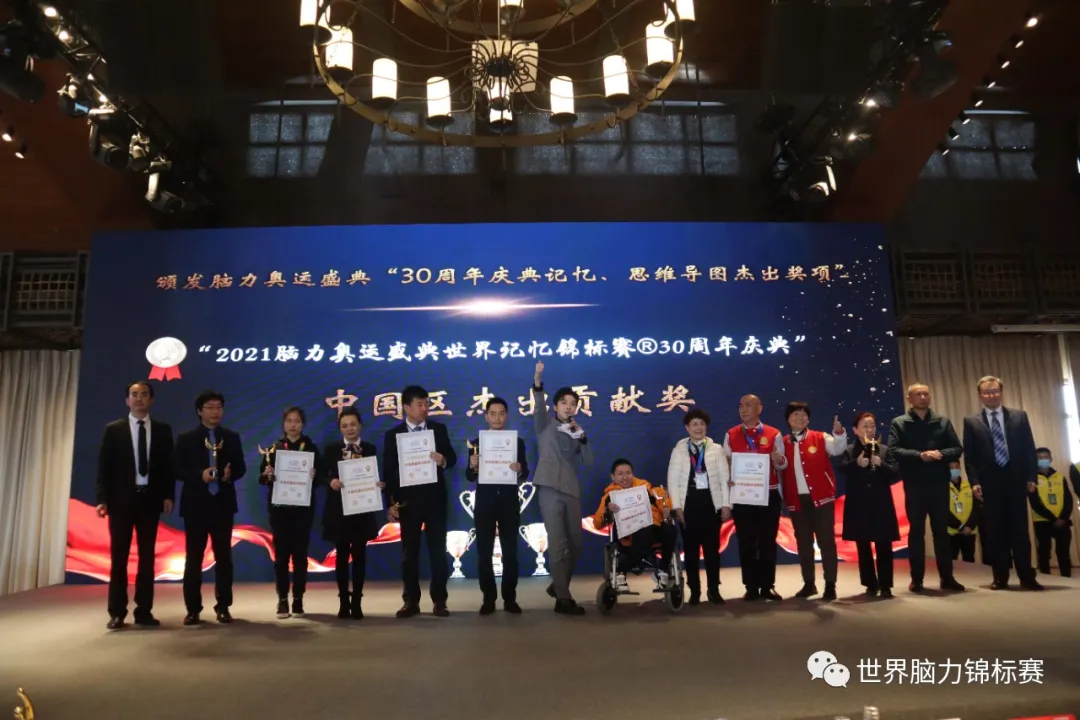 Once again, thank you all for your participation and encouragement!

See you all in the coming competition!