< Photo of the special memory championship held on September 2, 2021.>

On September 2, 2021, a Special Memory Championship organized by the Korea Memory Sports Federation (KMSF) was held. T he com petition was held online due to the Covid19 Pandemic.

The biggest feature of this competition is that novice players and yo ung students participated in the competition. Existing players also ch allenged to surpass their records. 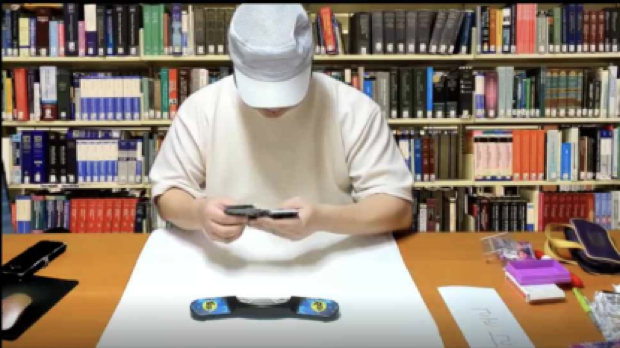 First of all, in the Random Words event, Min Kyung- chan memorize d a total of 50 words in 5 minutes and ranked first. In addition, in t he Speed Cards event, Kwon Soon- moon, who is active as a coach and player of the Korean national team, once again broke his new Korean record by memorizing all 52 cards in 29.973 seconds.

Although Min Kyung- chan was born in 2008 and is a very young player, he ranked first in the Random Words event and second in the Speed Cards event after Kwon Soon- moon, raising expectations for growth as a memory sports player.

The Korea Memory Sports Federation (KMSF), which organized the competition, expressed great gratitude to the players who participate d in the competition in difficult situations and said it plans to continue to hold Special Memory Championships periodically.

In addition, the selection match for the South Korean national memory sports team will be held at the end of October. Players selected through the selection will be eligible to participate in the 30th World Memory Championship.